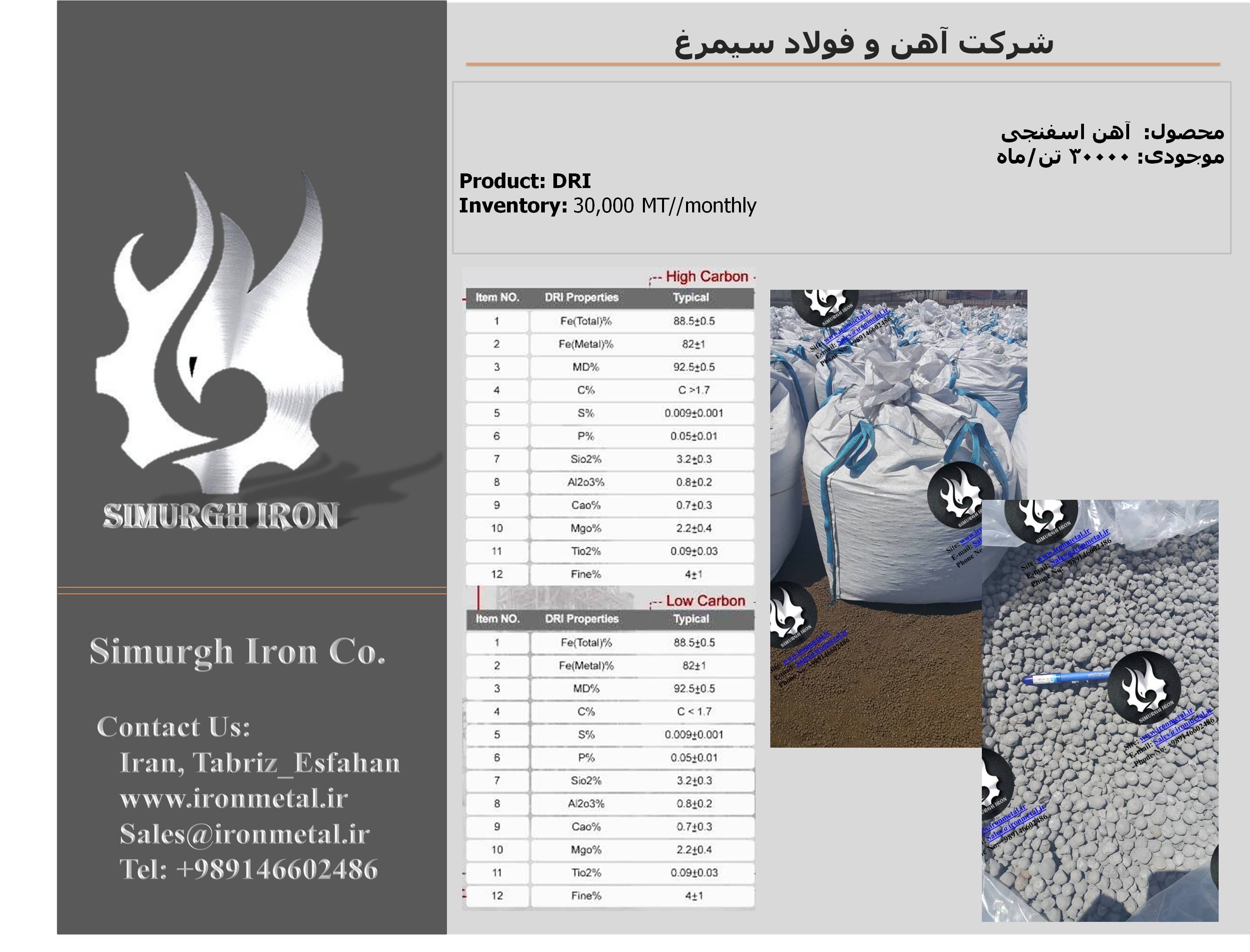 The launch of the cold sponge iron briquette production line has taken place in various countries, including Iran and India, in the last decade due to the development of steel mills equipped with electric arc furnaces and induction furnaces.

The sponge iron production line with capacity of 2 million tons per line has been set up and operated in more than ten separate production lines in our country of Iran and is currently being produced with the highest capacity. The number of factories that are making steel with arc and induction furnaces has increased in our country due to easier access to gas resources. These factories are consumers of sponge iron produced by direct resuscitation units. However, Iran’s annual production capacity of sponge iron is much higher than the demand for these steel plants. The development of the sponge iron export from India and Iran in all four of the forms mentioned above has fortunately taken place at the same time as the production boom.

Analysis of sponge iron and its nature

Sponge iron is a pelletized porous iron of six to twenty-five millimeters, which has been increased by direct reduction, its metal metal content (Fe metal) to more than 75% and its metallization to 91 to 93%. Is. The percentage of carbon in sponge iron is often in the range of 1.5 to 2.1 percent by weight. Analysis of sponge iron sample of Simurgh Azarbaijan Iron and Steel Company product can be seen in the table below.

In addition to the parameters listed above, several other things are important about this product. Including the percentage of impurities in the product, especially the percentage of sulfur and phosphorus that high in melts cause problems.

As we know, the presence of porosity in sponge iron, which by volume reaches 40% to 70%, makes this product highly susceptible to oxidation because it has high absorption capacity of moisture and oxygen. Even in cases where the oxidation rate is high, flammability is also possible. These spongy iron properties make it suitable for packaging, especially over long distances.

Of course, no shipments of sponge iron are required for each shipment. Because sometimes this does not mean justifying packaging. Including domestic sales, which are often short-distance transportation and warehousing of products is time. But we must remember that jumbo bag packaging is required for export, unless the product is in briquette form.

Sponge Iron Briquette is a compressed form of Sponge Iron. The most important purpose of briquetting and compressing sponge iron is to reduce porosity and thus its sensitivity to oxidation and loss of quality.

All three types of briquettes are currently produced in Iran. About 95 percent of Iran’s sponge iron hot briquette is exported and less than 5 percent is consumed domestically. Cold iron briquettes and sponge fines briquettes are also exported in addition to domestic consumption in high tonnage and volume.

Sample photo of hot iron briquette from Simurgh Azarbaijan Iron and Steel Company and its analysis can be seen below. The physical characteristics and dimensions of Hot Briquettes are also stated in this table. 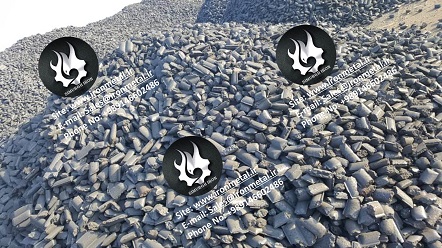 The analysis of two quality cold briquettes of sponge iron of Simurgh Azarbaijan Iron and Steel Company is discussed below.

Exports to these countries in the following year were as follows (based on tonnage and dollar value):

Nearly two hundred thousand tons of sponge iron were exported from Iran to Iraq in the year 2018-2019.

Export of sponge iron to UAE and India

The other UAE buys sponge iron from Iran. The country’s annual purchasing rate is reported to be 5-6 times ten thousand tons. Pakistan and Georgia are also on the list of buyers of Iranian sponge iron, which were respectively about 500 and 120 tonnes of sponge iron this year, respectively. The export cargo of sponge iron sent to India at the Shahid Rajaee Special Area Customs and Special Mines and Metals Area, which has been declared at a tonnage of 15,000 tons.

Other buyers of Iran sponge iron

Export of sponge iron to Spain

Statistical analysis shows that EU member states are also customers of Iranian sponge iron. Among its allies, Spain is in the list of buyers. The amount of sponge iron exported to Spain is about 6,600 tons for the year 2019.

Iran’s sponge iron exports are on the rise. The reason for this has been fortunately the increase in production that has been achieved by the development of several direct revitalization units and the creation of new units in the country in recent years.

The price of sponge iron and all kinds of briquettes is determined by the market conditions and, of course, the quality of the product. In fact, price parameter declarations do not come with historical credit parameters and, of course, detailed product analysis.

Additional information about iron ore briquettes and iron briquettes is provided by Simurgh Azerbaijan iron and steel company in the above article. Further information can be found in the study catalog and contact the sales department in one of the following ways to register a purchase order. 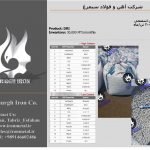 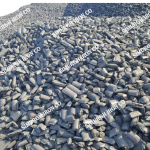 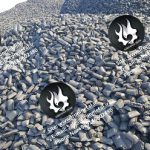